Dubai, the city of gold, has no shortage of tall sky-rise building and skyscrapers. Not only is Dubai the largest city of the United Arab Emirates, but it is also ranks as the fourth largest tourism hub in our country. Dubai experiences over 14.26 million tourists annually.

Dubai has one after another sight and attraction spot to take delight from. However,  Dubai is also known worldwide for its magnificent and impressive hotels, for which the grandeur and the beauty of the architecture is unparalleled. Here are the ten best hotels you need to know and explore in Dubai. For the best of the experiences make your reservations in advance.

Top 10 Must Know Hotels in Dubai:

The Burj Al Arab hotel, ranked as a seven star hotel, is one of Dubai’s most tourist visited places. One more than once occasion, Burj Al Arab has been voted and declared “the most luxurious hotel in the world”, and rightfully so. It promises luxury and opulence like no other! Not only is it designed to look like a sail, but the fact that it resides on a manmade island leaves one bedded. It is now the world’s fourth tallest hotel. The Burj Al Arab also comprises of a gigantic aquarium to attract more and more visitors each year. 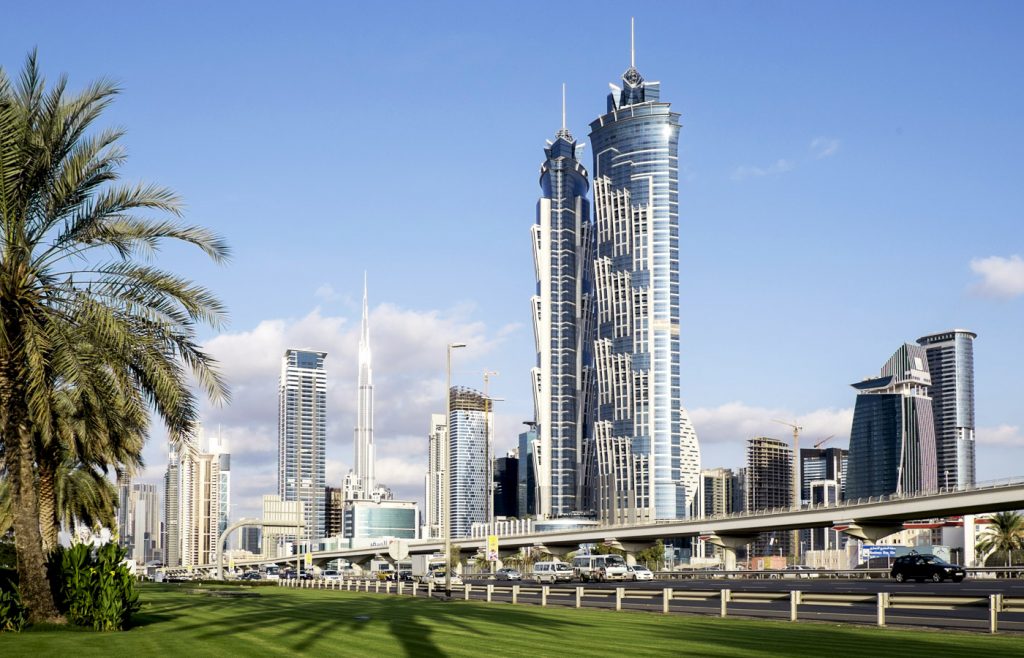 Standing at an impressive and dazzling height of over 1164 feet above the ground, the JW Marriott Marquis is hands down the tallest tower in the world.  The hotel’s magnificent design is based on two separate towers with the sole objective of the representation a palm tree. With a total of 1608 rooms, numerous restaurants, a spa and much more, this five star hotel is truly luxury at its best. 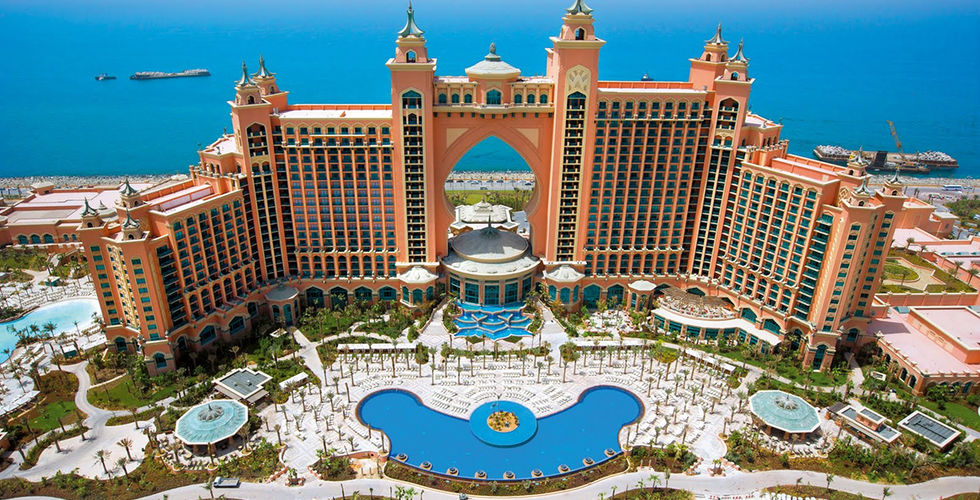 Largely centred on the idea of the Lost City of Atlantis, this five star hotel in Dubai rests on a manmade archipelago, the biggest one that too. This hotel is a huge tourist attraction spot because of its capacity to hold 15 restaurants as well as the Aquaventure Waterpark. To top it off, the luxury hotel also showcases it’s colossal aquarium for visitors. 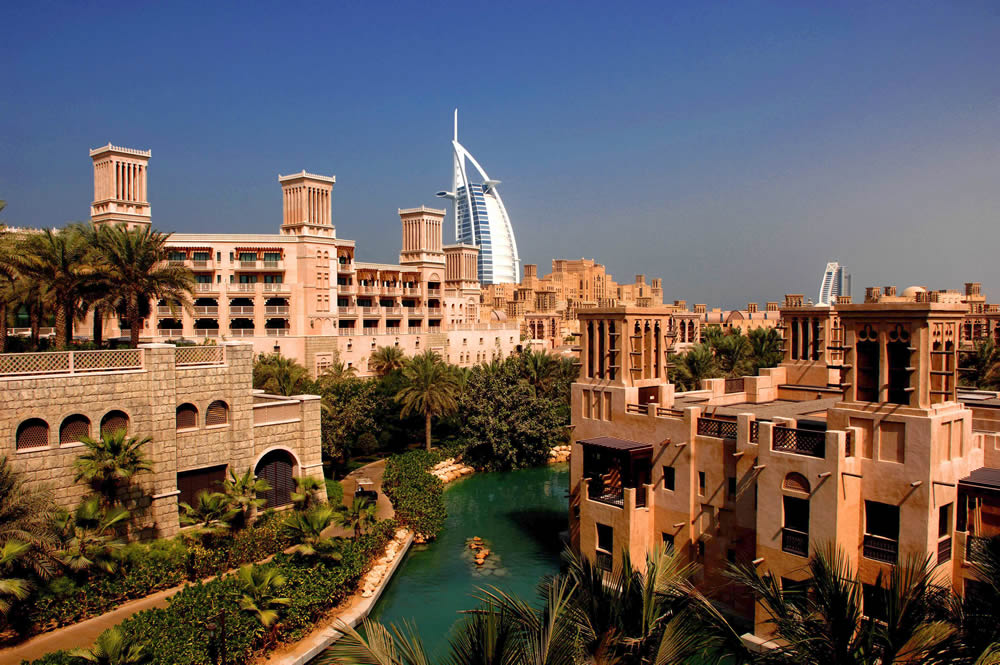 Literally translated to “ the Palace” in Arabic, Al Qasr is located at the Jumeirah beach. The hotel consists of some two hundred and ninety-two rooms to offer to its guests. Moreover, a sports club with the addition of an indoor lap pool is also the perks of the hotel. And if this is not all, Al Qasr also hosts Sinbad’s in addition to having a water adventure park. 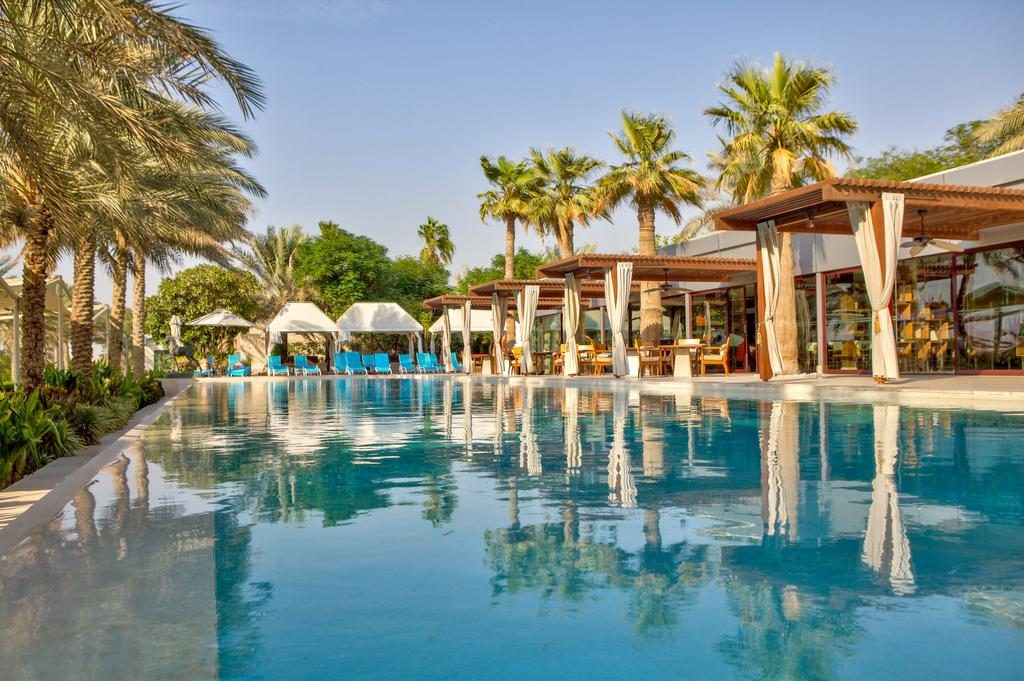 The Desert Palm hotel, as the name suggests, is an oasis amidst of desert because of its rich, grassy green pool fields. Apart from this, the hotel also offers its customers a riding school facility. The Desert Palm hotel is located within the vicinity of the much famous  Dubai Mall. 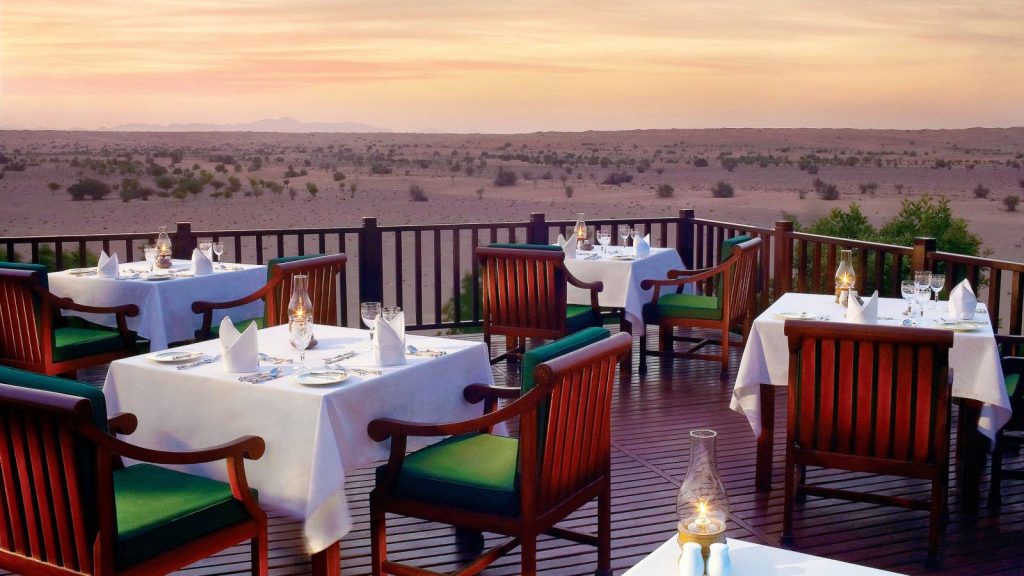 Al Maha Desert Resort captures the true essence of the desert within Dubai. It offers its customers and guests the luxury of entertaining themselves with the various attractions of a desert. On renting a suite here, you get to enjoy your own private pool as well. 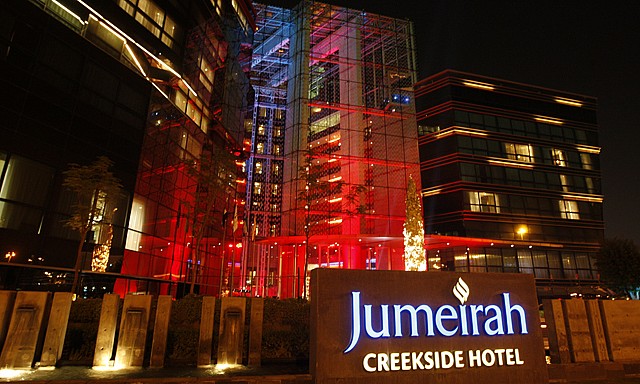 The Jumeirah Creekside Hotel is another one of those locations no one wants to miss out on. This extravagant, five star restaurant has the full capacity of 292 rooms in total in addition to restaurants, a cooking school as well as a spectacular rooftop pool, which hosts a glass bottom. Let’s not forget the spa!

The Taj Hotel of Dubai is an impressive five star hotel. It not only boasts an outdoor pool to jump in and beat the heat, but also a rooftop lounge. The Taj Hotel guarantees you a luxury experience of your lifetime. 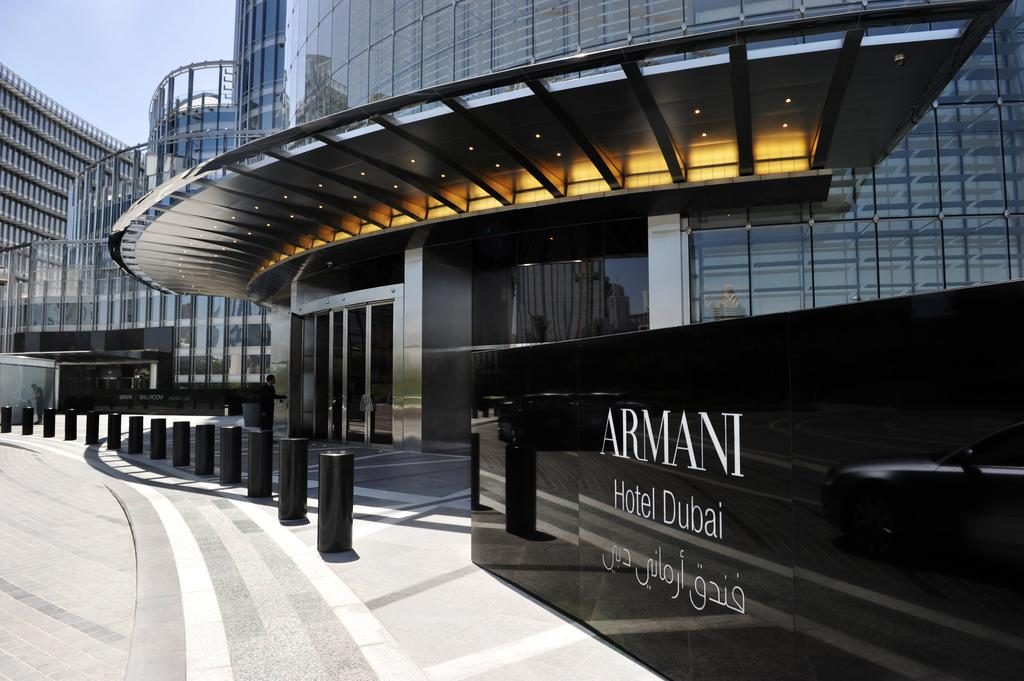 Located in the tower of the notorious and magnificent Burj Khalifa, the five star Armani Hotel

was the first such venture of Giorgio Armani. This posh and sleek hotel consists of 8 restaurants as well as a spa and pool. 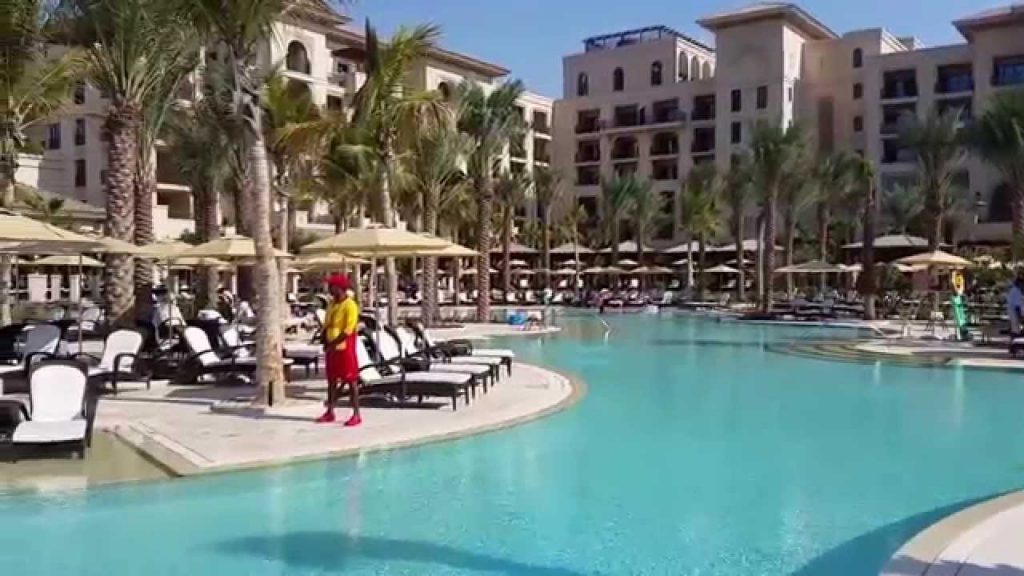 Located in many other locations around the world, the five star hotel has taken Dubai by the storm as well. Sitting on the captivating beach, it hosts about ten restaurants as well as a fitness and health club.

Dubai promises you the experience of your life from the very start to the end. They just do not do things halfway there, luxury is incorporated heavily into everything and everywhere in Dubai; that much is obvious from the broad range of luxury hotels Dubai offers its enthusiasts.

Make your reservations right way by using Bookit. The Bookit coupons codes gifts you amazing discounts and deals for you to make use of while in Dubai or anywhere else for the matter, and all that’s left is for you to have fun.

0 0 0
Previous : How to Enjoy best Food on Wheels while Travelling?
Next : Facts about Top 5 Wildlife Destinations of India