The lively fiestas, mouth-watering cuisine, exciting nightlife, and wondrous beaches make Spain the ultimate European getaway. The country covers a variety of islands and autonomous regions, boasting one of the most diversified landscapes and cultures in the whole of Europe. Planning to take a trip to Spain? Here are some of the places that you should visit.

8 Places to Visit in Spain

Toledo is found in central Spain, atop a mountain. It was the capital of Spain until the 16th Century. For hundreds of years, the place was inhabited by the Muslims, Jews, and Christians, earning the name the “City of Three Cultures.” Toledo today is a renowned destination because of its rich history, art, and architecture that goes way back to the Roman Empire. This city is the best place just to get lost in its medieval streets and marvel at the old architecture including the mosques, synagogues, and cathedrals. 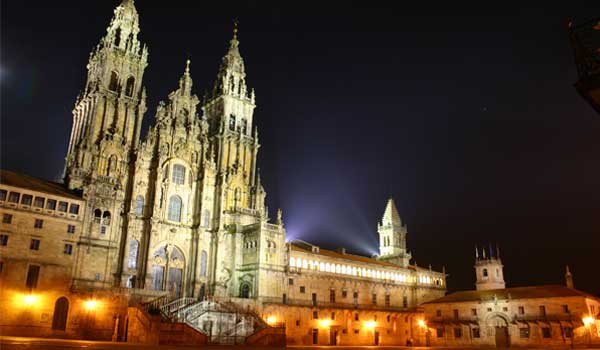 Santiago de Compostela is the Galician region’s capital city found in the northwestern part of Spain. This city is known to be a destination when it comes to the Camino de Santiago which is a traditional pilgrimage. Many Christians find this pilgrimage important because they believe that this city is where an apostle of Jesus, St. James, is buried. Nowadays, thousands of travelers flock Santiago de Compostela both for its religious significance as well as its rich culture and history. For the pilgrims, the arriving point is at the Praza de Obradoiro which is the main square. It is found at the heart of the city. It is home to many valuable landmarks such as the Santiago Cathedral where you can pay homage to the tomb of St. James. 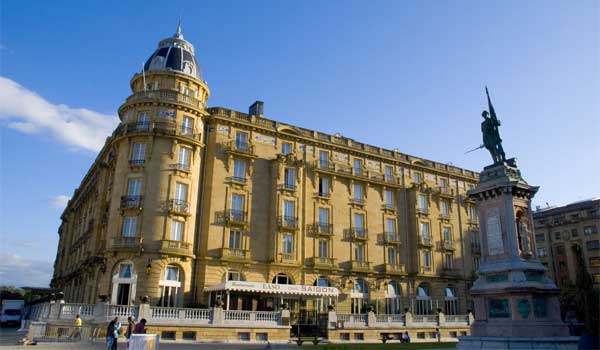 San Sebastian is the Gipuzkoa province’s capital. It can be found in the Basque country in the northern part of Spain, just off the Bay of Biscay. This marvelous seaside city is a favorite among travelers because of its amazing beaches and rich culinary tradition. In the Old Town, you’ll find plenty of historic buildings that have been rebuilt in the 19th Century. The city was almost entirely ruined during the Napoleonic Wars. In spite of its tragic history, the city was able to recover and is a top destination in Spain today. San Sebastian is proud of its beaches that are arguably the best ones in Europe. Visit Playa de la Concha where you can sunbathe and enjoy water activities such as water skiing, kayaking, and swimming. 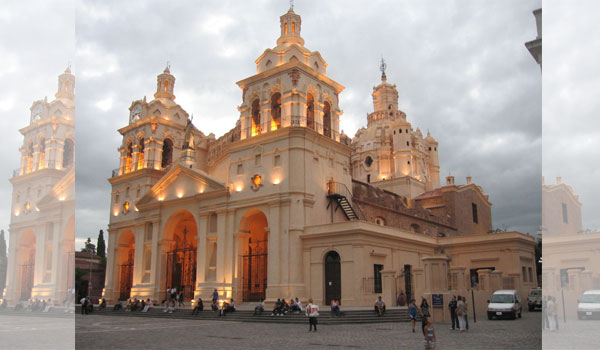 Cordoba is the Andalusian region’s capital. It is found in the southern part of Spain. This historic place is filled with a labyrinth of whitewashed courtyards, plazas, and medieval streets. In the middle of it all is the Mezquita which is the star attraction. It was first built as a mosque. It is now a cathedral but it still has the original architecture. It has many columns with Islamic-style arches on top, reminding its visitors about the importance of the place during the medieval times. Apart from that, you can also visit the Fortress of the Street of Flowers, the Fortress of Christian Monarchs, as well as the Old Jewish Quarter where you can enjoy the charming patios and go shopping at the many souvenir shops. 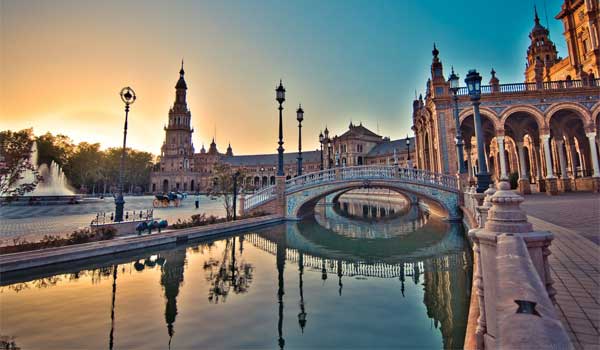 Seville is Andalusia’s capital city as well as the cultural and financial capital of the region. It holds lively fiestas and is famous for its bustling nightlife. Seville is home to so many important and beautiful historic landmarks. Visit the Cathedral of Seville. This place is said to be where Christopher Columbus was buried. Another one you should visit is the Real Alcazar. It is a historic Moorish palace with grand gardens that will take you back in time.

Valencia is among the biggest as well as the most important cities in the country. It can be found in the eastern portion of the Valencia region. After having the Turia River redirected, the city built its most glorious landmark which is a huge entertainment and cultural complex called the City of Arts and Science. In this complex are different buildings such as the aquarium, planetarium, and science museum. The buildings themselves are a sight to behold. Every March, the city holds the Fallas Festival. During this festival, the whole neighborhood exhibits their papier-mâché that are of various colors and sizes. By the end of the week, these figures are burned in a ceremony and the people party on well into the night.

Madrid is the country’s largest city and capital. It is famous for its nightlife scene. The city is home to various ethnic groups which makes it among Europe’s most vibrant and diverse cosmopolitan cities. In the city, you can find the Royal Palace where the country’s monarch resides. The heart of the city, as well as the country, is Puerta del Sol. It is a huge plaza which serves as the venue for festivals, street performances, and important gatherings. It is also a hub for the network of public transport. Another place to visit is the Plaza Mayor which is famous for its San Miguel Market.

Spain is also home to some of Europe’s wonderful islands. The biggest Spanish Islands are divided between the Canary Islands and the Balearic Islands. Found in the eastern part of the mainland are the Balearic Islands – Menorca, Mallorca, Formentera, and Ibiza. These islands’ characters are unique from the rest of mainland Spain. The largest island is Mallorca while the most famous is Ibiza because of its many lively parties. As for the Canary Islands, also known as the Canaries, it is found very in the Atlantic, very near Morocco. The islands are famous for their beaches, natural attractions, mild climate, and wonderful food. Some of the best places to visit in the Canaries is the Maspalomas Dunes found in Gran Canaria and Tenerife’s Teide Volcano.

These are just some of the places that you can visit while you’re in Spain. Each city and each region has its own distinct culture, history, and character that you will surely come to love. From mainland to the Canary Islands, Spain has something for every type of traveler.

Tags:places to visit in spainspain attractions to visit

0 0 0
Previous : Facts about Top 5 Wildlife Destinations of India
Next : Top 8 Places to Visit in Florence, Italy