Travelling for some is passion, while for others it’s an obligation. Whichever category you may fall into, travel you must!  I myself have been a rather reluctant traveller. Before you board the judgment express- it’s not like I dislike travelling, it’s just the amount of duress it brings along.

Do you love train journey?

Even well into the twenty first century, let’s just face it, traveling for a woman; that too solo isn’t really as smooth as we would like it to be. From undue attention to uncooperative hosts, a solo traveller has to face it all-more so if she happens to be a woman. With all these apprehensions and much more, I set out on my maiden solo journey to Delhi for an interview. Now despite being a “non-traveller” I would give up anything for a train journey. Quite a contradiction, isn’t it?

Don’t have ticket for Rajdhani Express or Shatabdi? You can still get food.

Our country has the fourth largest network of railways in the entire world. That’s quite an achievement in itself. And Indian railways serves as a life blood of a country as geographically vast and varied as ours. For my journey though I couldn’t get tickets to the Rajdhani due to acute shortage of time. It felt bad on missing out on a sort of rite of passage for any middle-class Indian traveller. So, I   booked whatever was available. Now one very interesting fact about travelling in India on a moderate budget is that hygiene goes out of the window. And having heard elaborate praises about how healthy and hygienic the food provided in trains are, I was left wondering if at all I would return home without a stomach bug or two!

However, a friend of mine- an avid traveller gave me an idea that probably took away all my apprehensions. Unless you are living under a rock, you must be knowing about the scheme launched by Indian railways, which allows food from your favourite restaurant to be delivered right at your doorstep, I mean berth! Well, I was living under the rock and knew nothing about this. 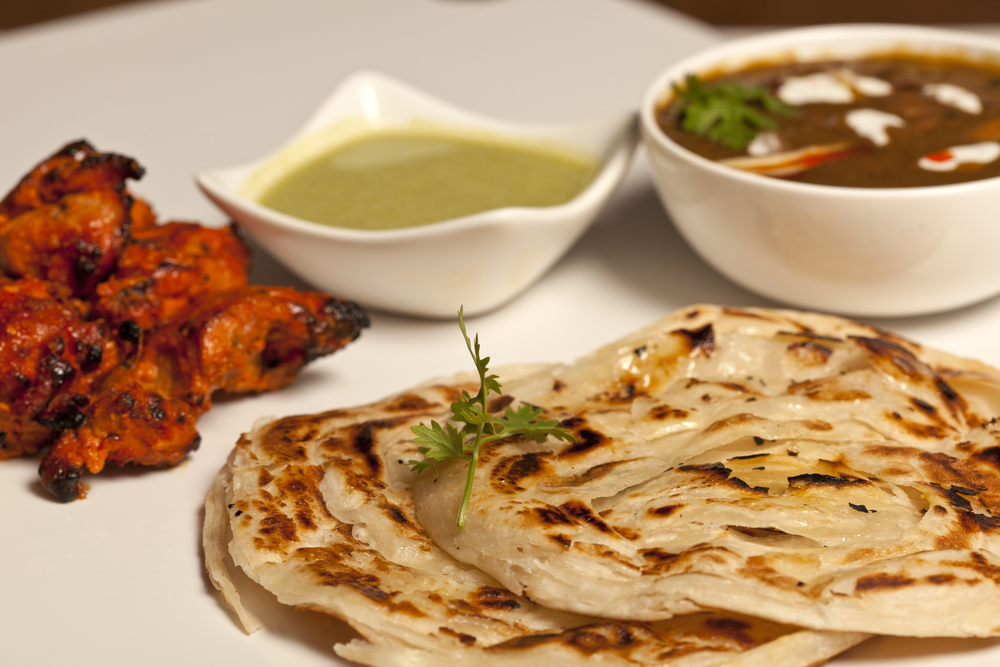 This new facility is likely to make life easier for numerous passengers who squirm at the sight of the tasteless bland food catered by railways, such as myself. And what’s more?  The restaurants/chains putting their menus up includes the likes of McDonalds, Kentucky Fried Chicken (better known as KFC), Dominoes, Haldirams, Only Alibaba and the likes. This new scheme is essentially part of the project launched by Indian railways, which provides for “e-catering based on railway stations”.  Don’t like carrying too much cash? Fret not, cause the new scheme has you covered with online payment options.

With a drive for cleanliness inside the vehicles as well as the stations, and now better options for food, it seems that the railway authorities are leaving no stone unturned to enhance our travelling experience. And for once, we aren’t complaining. And as far as my maiden journey was concerned, let’s just say that the food I got for myself was the best part of it. So, this piece of information about the delivery of food in trains came as a very pleasant surprise indeed.

0 0 0
Previous : Economical Automobile Products Necessary for Your Travel (Infographic)
Next : 10 Best Hotels to Explore in Dubai