Jetting Off to Jacksonville

Florida gets a lot of attention from tourists looking to escape colder climates for something warm and sunny. An estimated 116.5 million people visited Florida in 2017, in spite of the fact that Hurricane Irma hit the state in September. If not for the hurricane, officials believe almost 2 million more people would have shown up.

However, one city in The Sunshine State that doesn’t get as much attention as it should is Jacksonville. It’s the biggest city in the state, with a population of nearly 900,000 people, but travelers sometimes forget that it’s right there in Florida’s northeastern corner. Here are some activities to do when you jet off to Jacksonville.

Activities to do in Jacksonville (Florida)

Visit the Animals (Zoo in Jacksonville) 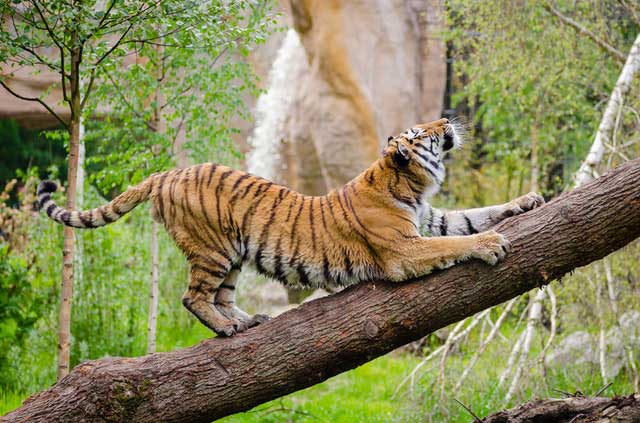 Florida is known for being wild and untamed, and that’s not a reference to the Florida Man jokes. Jacksonville in particular has some great animal attractions. You can start by hitting up the Jacksonville Zoo and Gardens facility located a few miles north of downtown. You should plan to make a day of it if at all possible, but if you only have time for one exhibition, you have to stop by the Wild Florida exhibit.

Wild Florida is special because is has 2.5 acres of wetlands filled to the brim with plants and animals native to the state. If you want to see an alligator, this is one of the safest places in the state to do it. Sometimes alligators make their way onto golf courses, but we don’t recommend going golfing with a gator. The exhibit is also home to Southern copperheads, but the safe setting means you can view the snake in its all its splendor without having to worry about getting bit. Interestingly, copperhead bites don’t actually inject the victim with much poison, but it’s understandable if you don’t want to test that idea.

If you have time to hit up a second animal-centric location, it’s worth checking out the Catty Shack Ranch Wildlife Sanctuary. This sanctuary rescues big cats like tigers from bad situations and let them live out their days in peace and comfort. There are two reasons why you should plan your visit in advance.

First, the sanctuary is staffed mostly by volunteers, which means it doesn’t have extensive hours of operation.

Second, if you plan it right, you can get tickets to the night feeding. You’ll want pictures to remember the sight of big cats devouring fresh meat, so make sure your phone is fully charged. If you aren’t sure about your photography prowess, stop by one of the many AT&T stores in Florida and pick up a cell phone with cutting-edge photo capabilities and accessories that will ensure you get the best possible pictures of the majestic cats.

Watch a Football Game in Jacksonville 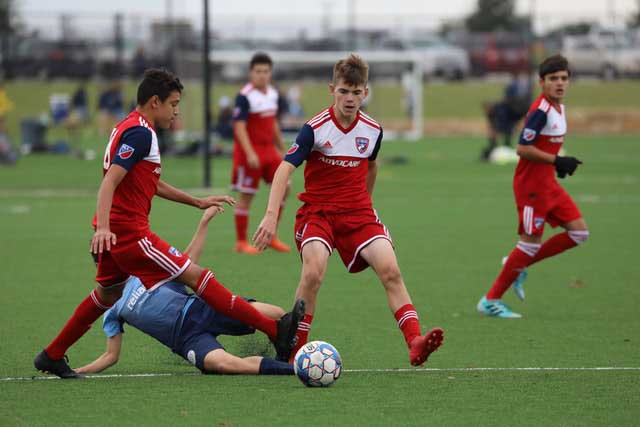 Florida loves football. The state is home to three NFL teams, including the Jacksonville Jaguars. The team made a deep playoff run last year before losing to the hated New England Patriots in the AFC title game. The Jaguars play at TIAA Bank Field. If you’re not sure you have the right stadium, all you need to do is look for the big jaguar statue out front.

The powers that be weren’t content with building a standard football field. They wanted to make it an experience as unique as Florida, which is how the stadium ended up with two pools in the east and west corners of the north end zone. Yes, you can see the game from the pools as well. If you’ve ever watched a Jaguars game on TV, you’ve probably noticed frequent shots of pool-goers frolicking in-between plays.

There are even lifeguards, although the lifeguards can’t have whistles. Only the football officials can have whistles; otherwise things would get confusing fast. If you can’t afford game day tickets, you can still take a guided tour of the stadium on Saturdays. While you’re there, make sure to check out the gigantic video boards, though really, they’re the world’s largest in-stadium video boards, so they’re going to be pretty hard to miss. 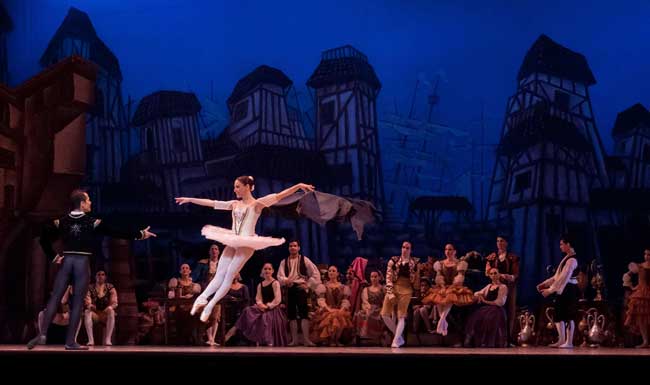 Jacksonville may be known for its beaches and football games, but a little known secret is how much culture Jax has to offer. Jacksonville is home to one of the few areas in this part of Florida that offers off-broadway shows year-round. Jacksonville Broadway shows at the Thrasher-Horne Center are a sure-fire way to watch your favorite productions without having to wait years for tickets.

Offering shows for couples and families alike, such as Finding Neverland or the Legally Blonde Musical. There is no shortage of options at the TH Center. While you wait you can also wander through the art exhibits featuring both local and nationally acclaimed artists.