The history of UK was no doubt incredible and I have to create such a long post to describe all the great historic events here. No am not going to do that. This post is all about top 10 places to visit in the UK.

London the capital of the United Kingdom is one of the world’s greatest financial and cultural hubs. If you are planning a vacation trip to The UK, this country has a lot of things to please you and your whole family. From historic landmarks to worlds most developed cities and from beaches to castles, palaces and national parks, shopping centers and brands – there is almost everything for everybody.

I think it’s time to look at the list of top 10 places to visit in the UK and if you want to add more in this list, you are most welcome.

10 Best Places to visit in the UK 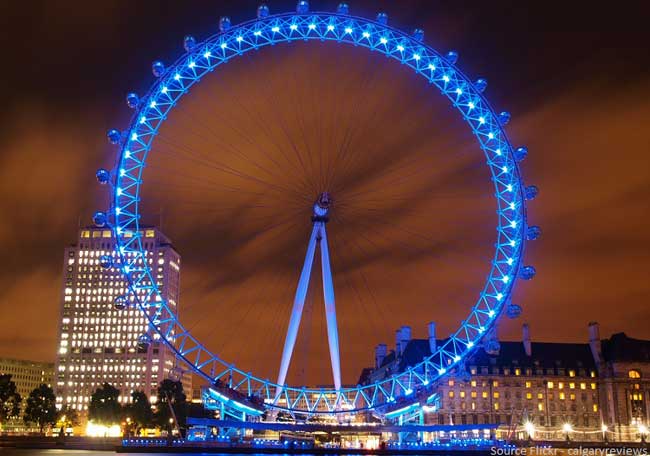 London is the most populous city and capital of the United Kingdom standing on the River Thames. You won’t believe but this city was founded by Romans around AD 43 and they named it Londnium.

London welcomes more than 19 million tourists every year making it one of the most traveled cities in the world. London is a leading city in the finance, fashion, commerce, arts, entertainment, and education. London is known for its diverse culture of great social harmony. More than 300 kinds of languages are spoken in this city. London is also famous as a shopping destination. 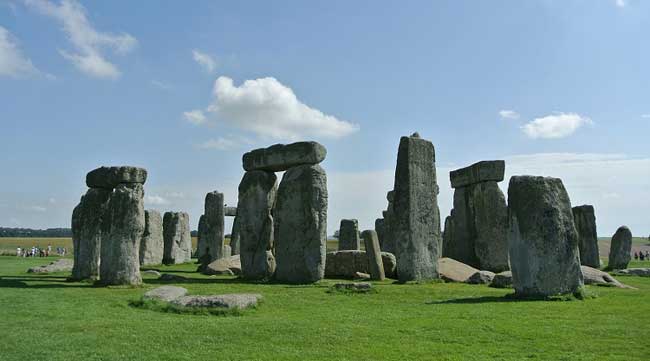 Stonehenge is a prehistoric monument situated in Wiltshire, England. This prehistoric monument is a ring of standing stones measuring around 4 meters high and 2.1 meters wide. Each standing stones weigh about 25 tons.
Archeologists believe that this monument was constructed between 3000 BC to 2000 BC. The Stonehenge is considered the United Kingdom’s cultural icon. The Stonehenge is a UNESCO world heritage site since 1986 and more than 1 million tourists visit this place every year.
Many other prehistoric henges were discovered over the years nearby and some of the monuments are bigger and older than Stonehenge. Stonehenge is a must-visit site and if you are planning a trip to the UK you must visit this place. 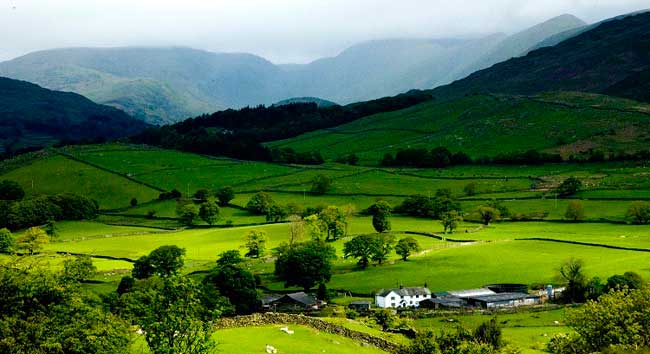 This stunning place is located at the northwest corner of England. The Lakeland is enriched with majestic natural beauty including mountains, craggy hilltops, beautiful coastlines, valleys, villages, and towns.

The Lake District is declared the UNESCO world heritage site in 2017. This place is world famous for its unique and incredible hill farming culture. If you are looking for a place to connect with nature and lose yourself, then The Lake District will be the best choice. 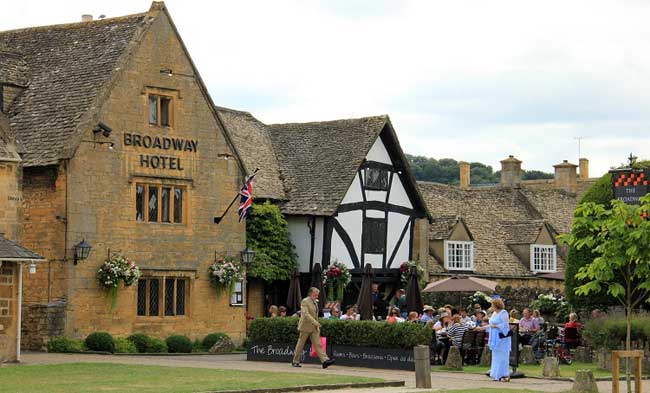 If you have ever traveled to the UK and not visited the Cotswolds you have really missed one of the best travel destinations in the whole world.

The Cotswolds is big enough and covers a huge area of almost 800 square miles. No matter if you are planning an extended holiday or a short break in the Cotswolds, this place has everything to please you.

If you want to explore one of the oldest English villages, the Cotswolds will be the best place. You will feel like you have time traveled to a previous era of civilization. The Cotswolds is also famous for its “cheese rolling contest” in which locals almost risk their life in chasing a wheel of double Gloucester down the Cooper’s Hill. 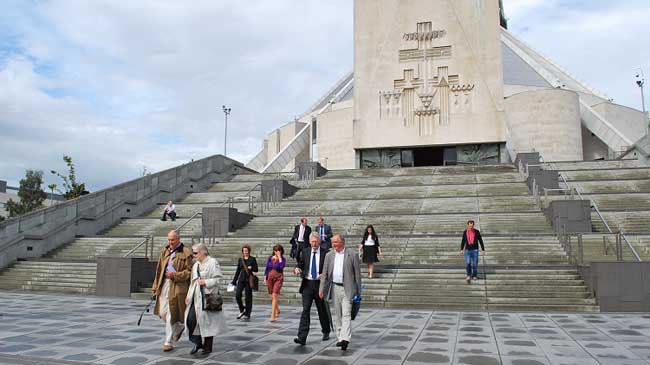 Liverpool is the hometown of one of the world’s most famous rock bands “the Beatles”. This place has beautiful coastlines, stunning beaches, iconic buildings, great football stadiums, signature hotels and restaurants and many more. You can describe this place in just one word,” awesome”.

If you are a sports lover especially a person with great love for football then you must visit this place. There is love in the air of this city making it one of the most pleasant places in northern England. The warmth of the locals will amaze you and your loved ones. 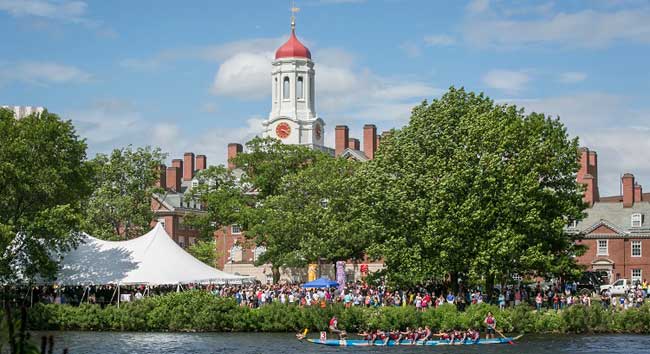 The Cambridge city one of the oldest cities of England is built on the bank of river Cam. This city is known for the world’s most famous and respected universities such as Cambridge College, Trinity College, King’s College, Queen’s College, Clare College, St John’s College and Magdalene College.

If you want to see the English culture and tradition very closely then you must visit this place. You can also visit the Fens, a vast marshland measuring about 40, 100 square kilometers. 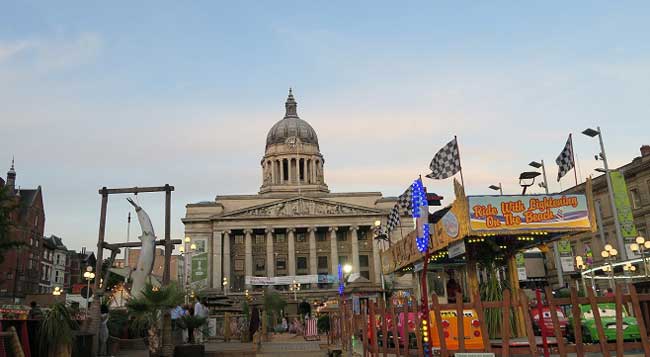 Most of the ancient cities were built along rivers and Nottingham also lies along the Trent River. This city was colonized in the 6th century by the Anglo-Saxons and they named it “Snotigaham”.

The Nottingham palace one of the most traveled monuments in the Nottingham is situated on a sandstone hill which is about 40 meters high proving the castle a commanding position. The city is known for its economic prosperity from ancient ages and still is a financial hub of the UK.

Nottingham is also known for its connection with the rebel “Robin Hood”. Roam the city of Robin Hood to explore places such as Wollaton Hall, Nottingham Castle, City of Waves and Wollaton Park. 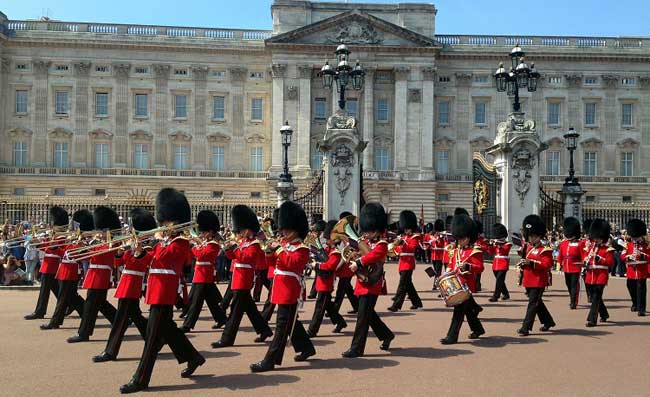 What are the main attractions of this palace to explore? You ask.

The best time to visit this palace is during the summer months usually between August and September. If you have little ones in your home they will surely love visiting this incredible place. 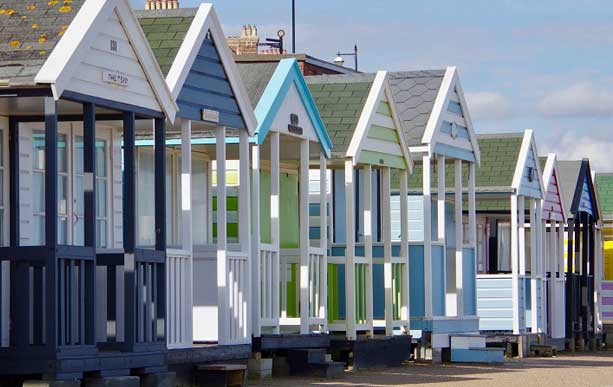 No matter what kind places you love to travel, Suffolk has almost everything to please you. This place has crumbling cliffs, sandy beaches, deep estuaries, broad fields, low hills, marshlands and woods too.

Suffolk was earlier ruled by the Romans and was a very prosperous city in ancient times. The economy of this place was based mainly on mining and wool cloth industry in the early times.

These days agriculture and food processing is the biggest industry in this part of the UK. If you want to spend quality time at the English beaches or explore the ancient monuments, you can do these things in Suffolk. 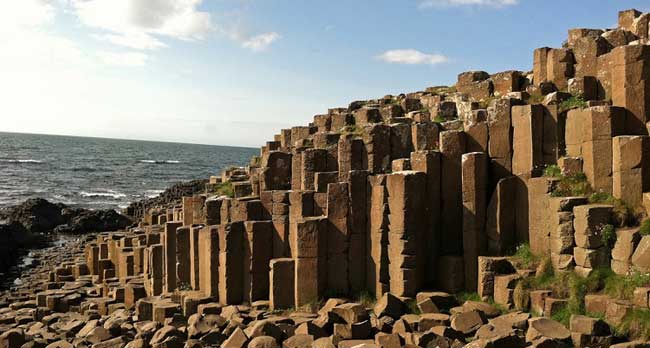 This place is really unique and there is no other place similar to the Giant’s Causeway. This place is also rich in great marine life and many species of sea creatures and birds found here.

Conclusion: The UK is unconditionally a great place and a major tourist attraction. It is very difficult for anybody to make a top 10 list of must visit places in the UK because this place is an abundance of tourists destinations.
If you have any suggestions and feedback regarding this list then please let us know.

Author Bio: Hey, am Suraj – a full-time blogger and a social media expert currently working on the Growth Hacking department of MYUKMailBox.

0 0 0
Previous : How to Book Cheaper Flights?
Next : 7 Places You Need to See in New Zealand