Spain is a truly stunning part of Europe. This diverse nation has coasts on both the Atlantic and the Mediterranean, with no end of variety within the interior. From deserts in the South to snow-capped mountains in the North, this country has everything you could wish for. We’re going to take a look at ten reasons why you’ll fall in love with this beautiful country, in just three days. We’re going to cover everything, including: 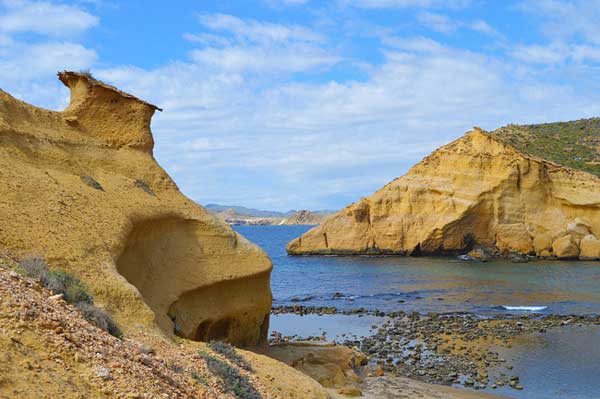 Spanish Cuisine Draws on a Diverse Range of Resources

Spain is a large and diverse country, with an enormous coastline and a variety of landscapes. All this makes for a cuisine that is varied and draws influences from both geography and history. The Moorish influence from their occupation in the Middle Ages left its impact on Spanish cuisine in the South, with the arrival of citrus fruits (the Spanish word for orange, ‘Naranja’ is of Arabic origin, as is the name of the region Andalucia). To the North, in the Basque region, pintxos are de rigeur: small snacks, similar to tapas or mezze. And wherever you go on the coast, there’s an ample supply of fish and seafood from the two oceans that surround the Iberian Peninsular. 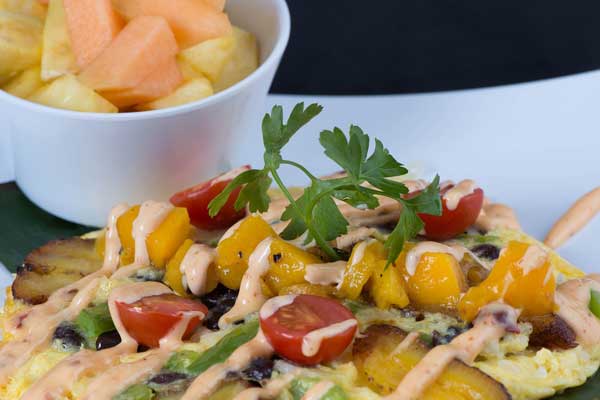 Possibly the most famous of Spanish dishes is paella. This versatile one-dish meal is a combination of rice, vegetables and meat or seafood. It can be found all over the country and varies considerably depending on which region you are in. The one constant is the rice, a specific Spanish short grain variety that bears some amount of resemblance to risotto rice, though it requires less cooking. The other ingredients are entirely region dependent. The coastal areas favour seafood, particularly shellfish. If you order a paella in the interior, on the other hand, you can expect chicken or even rabbit.

And it’s no secret that the Spanish love their smoked meats. Iberico ham, a product that has earned itself a protected designation of origin, is particularly beloved. Made from pigs that are allowed to root for chestnuts in Spanish forests, the meat is of an exceptionally high taste and quality. And the world famous chorizo, as well as a number of other popular smoked and spiced sausages, can be found all over the country.

Spanish Music Culture Is a Unique Blend of Influences

The Spanish are one of the most quintessential latin people. Their culture of dance and music lives up to the reputation that latin people around the world have for themselves: passionate, fast and exciting. From flamenco to the current music scenes exploding in cities such as Barcelona, there’s no shortage of amazing music to enjoy. 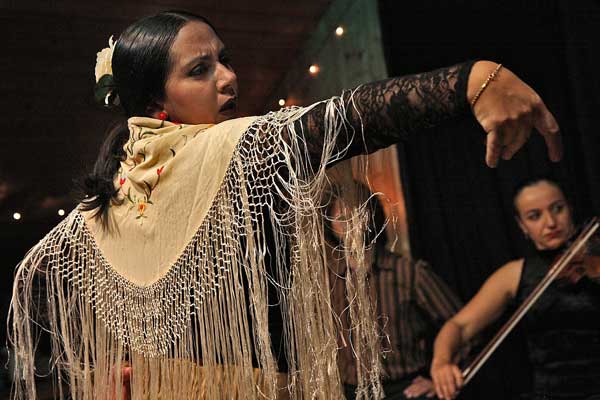 Traditional Spanish music has its roots in the succession of influences that crisscrossed the country in the Medieval eras. The Moorish kings who conquered most of the country were generally tolerant of the Jewish and Christian populations. As a result, the three cultures were able to coexist peacefully, and trade influences to develop a unique Spanish style. In the years following the expulsion of the Moors, the Catholic Church again rose to prominence and had a defining hand in the development of a Spanish musical tradition.

Today, a number of amazing music festivals take place across the country. Barcelona’s Primavera has risen to become the country’s number one alternative music festival. And other events such as Rototom and Sonorama offer ample opportunities to watch exceptional live acts.

Spain is famous for its wines, with many of the New World varietals being derived from Spanish viniculture. Of note are Rioja and Tempranillo, both quality red wines that are of the highest quality and easily affordable for any tourist in Spain. The country is also home to the world’s most respected sherry region, Jerez de la Frontiera. And sangria, red wine mixed with a selection of fresh fruits and juices, is a favourite all over the country. 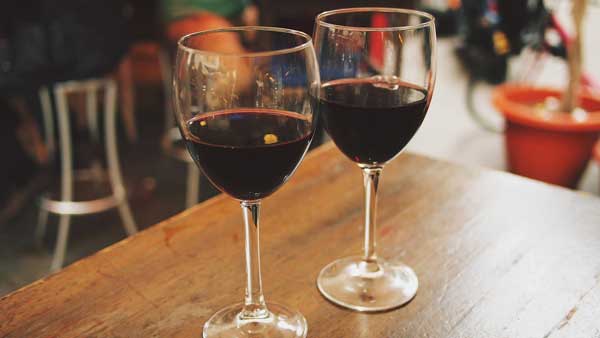 Another of the great Spanish wine exports is Cava. This sparkling white wine, made in the style of a French champagne, has gained popularity around the world. Originating in Catalonia in the late 19th Century, this wine has gone on to become one of the best-loved sparkling white wines in the world. The wine is still subject to a protected denomination of origin, and 95% of it is still produced in the Catalonia region.

Spain Has Some of the Most Beautiful Spots in Europe 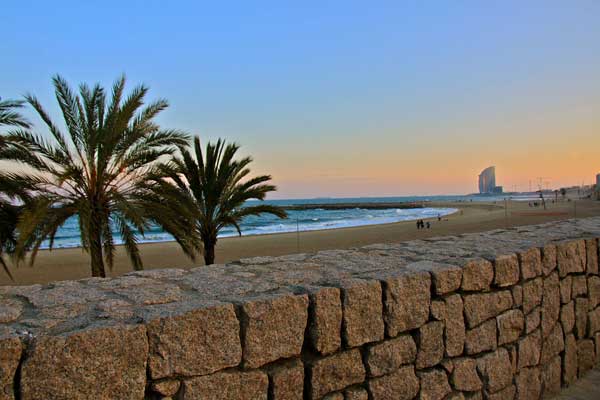 Spain has one of the longest coastlines in Europe, stretching along both the Mediterranean and Atlantic. Both sides feature some truly astonishing beaches. Some of the ones in the South are somewhat overdeveloped at this point, but you’re still guaranteed to find some truly fantastic spots if you step off the beaten path. The climate in the North is generally a touch cooler, but if you go in Spring or Summer, you should have no problems finding some beautiful spots.

Spain has long been a favourite choice for English people looking for somewhere in Europe to enjoy their retirement, and a huge part of this is the climate. The country is diverse enough that you can quickly escape the heat when you need to but is generally comfortable all year round.

The country is divided into three different climates. The South and Southwestern regions have a dry Mediterranean climate. The Summers are warm, and the Winters are cool with moderate rainfall. The warmest month has an average of above 22C. The Western and Northwestern areas have a temperate, moist forest climate. They enjoy warm summers with the warmest month averaging above 22C, and cool, wet Winters. The Northern and Northeastern areas are similar, but considerably wetter all year round. Between these options, you should have no problems enjoying Spain in a moderate climate.

The Spanish are famous for their friendliness, openness and hospitality. Many of them are understandably proud of their local culture, cuisine and surroundings. They will be more than happy to provide you with anything you may need and will be glad to fill you in on the local attractions and history. It’s worth your while following their advice, as they know what they’re talking about better than anyone else.

Spanish Art and Architecture are Respected Around the World 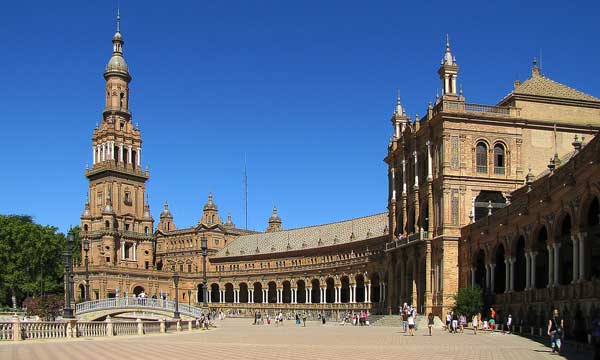 Madrid and Barcelona are famed around the world for their impressive architecture. Much of Spain and Barcelona, in particular, was heavily damaged during the Spanish Civil War in the 1930s. However, much restoration has been done since then, as well as some new architecture. Gaudi is famous as one of the country’s most eclectic architects, with his unmistakable buildings taking pride of place in many Spanish towns and cities. The country is also home to some truly beautiful church architecture. As most people know, Spanish people are resolutely Catholic, and the influence of the Church can be seen in the stunning cathedrals found in cities across the country.

Spain has always been able to hold its own against other European countries when it comes to providing exceptional artists. Salvador Dali and Pablo Picasso, both visionaries who pushed the world of 20th Century art forward a huge amount, came from Spain. And further back, Goya, Velazquez and El Greco all left their indelible mark on the world of European art. Masterpieces from these great figures, and many many more hang in the art galleries that you can find throughout the country. 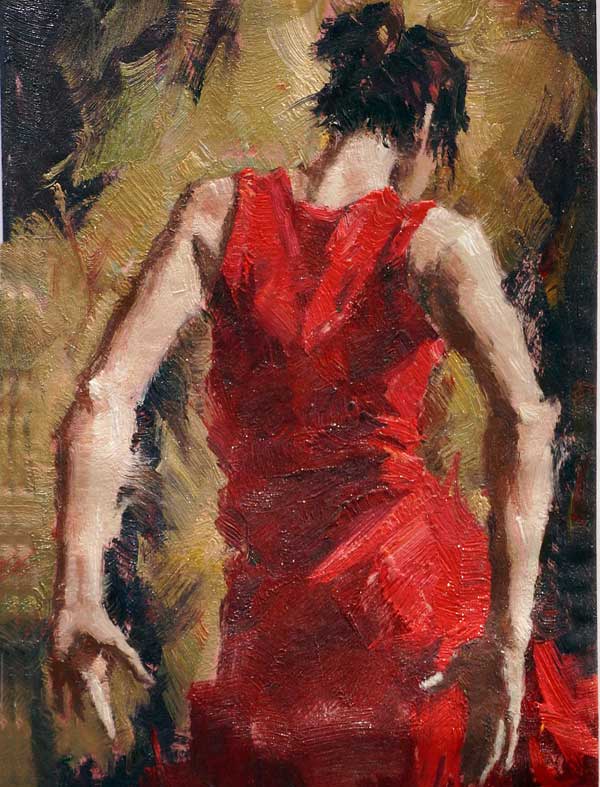 While nearby Italy, or Greece further to the East, are generally the continent’s main classical hotspots, Spain still has more than enough to satisfy any budding historian. Segovia is home to one of the most impressive surviving feats of Roman architecture on the continent. This massive aqueduct is nearly two millennia old, but still standing, and running right into the heart of the nearby town. Two layers high, it is an exceptional example of the kind of skill and engineering that made the Roman Empire the enormous power that it was. 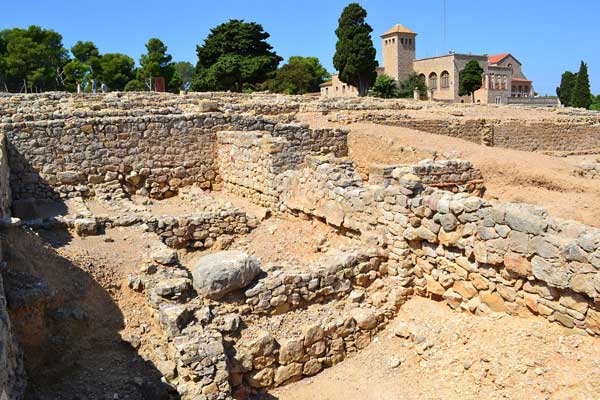 And there’s a lot more on offer, which is unsurprising given that the Romans occupied the country for seven centuries. Italica, just outside Seville, is a beautifully preserved Roman town. The amphi–theatre remains standing, while the surrounding area is dotted with the foundations of Roman houses. Meanwhile, Merida offers the best preserved Roman ruins in the country. Not only does it boast an amphitheatre that’s still in use today. It also has well-preserved remains of a Roman forum and a Roman fort. And there is plenty more site on offer around the country.

Easy on The Pocket

Spain is an eminently affordable place to visit, travel in or move to. Especially at the moment, due to the unfortunate economic downturn, your money will go especially far. But Spain has always been an affordable location. Local wines and cuisine are almost universally cheap while maintaining an exceptionally high quality. An established tourism industry has resulted in competitive prices, making it easier than ever before to find a bargain. And with a developed infrastructure and flights both domestic and international at record low prices, there’s never been a better time to pay a visit to this beautiful European country. 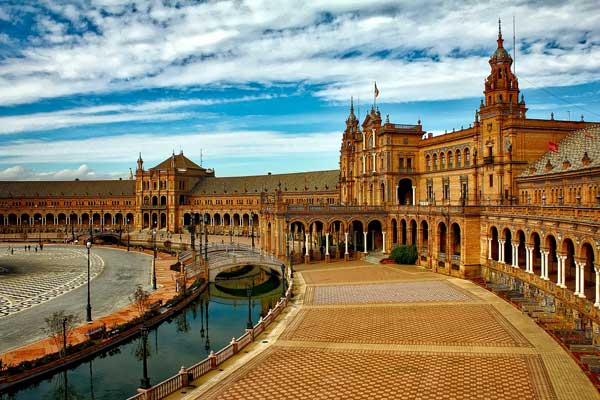 These are just a few of the great aspects of Spain that you’ll have the chance to experience in only three days. There’s a lot on offer in this country, and you could spend years exploring and still not see all of it. And with great seasonal regular events, such as one of Europe’s biggest bike races the Vuelta, there’s something on offer at any time of year. And this is just mainland Spain. There is no end of beautiful Spanish islands on offer as well. The Canary Islands, off the coast of West Africa, are famed for their beauty. Meanwhile, the Balearic Islands have gained a reputation for throwing some of the biggest parties in Europe. Whatever you’re looking for out of your three-day break, Spain has it all.

0 0 0
Previous : 10 Must Visit Caribbean Beaches for your First Trip
Next : What to Expect When Preparing to Take a Break in Las Vegas Excalibur