In the Philippines, Metro Manila is the nation’s capital. It is within the Luzon Island, the biggest in the country. However, there are some things that you may not like when it comes to dealing with people there. Even for Filipinos from different provinces traveling to Manila, there’s no exemption from getting victimized. I am here to share 7 safety tips for first-time travelers in Metro Manila. 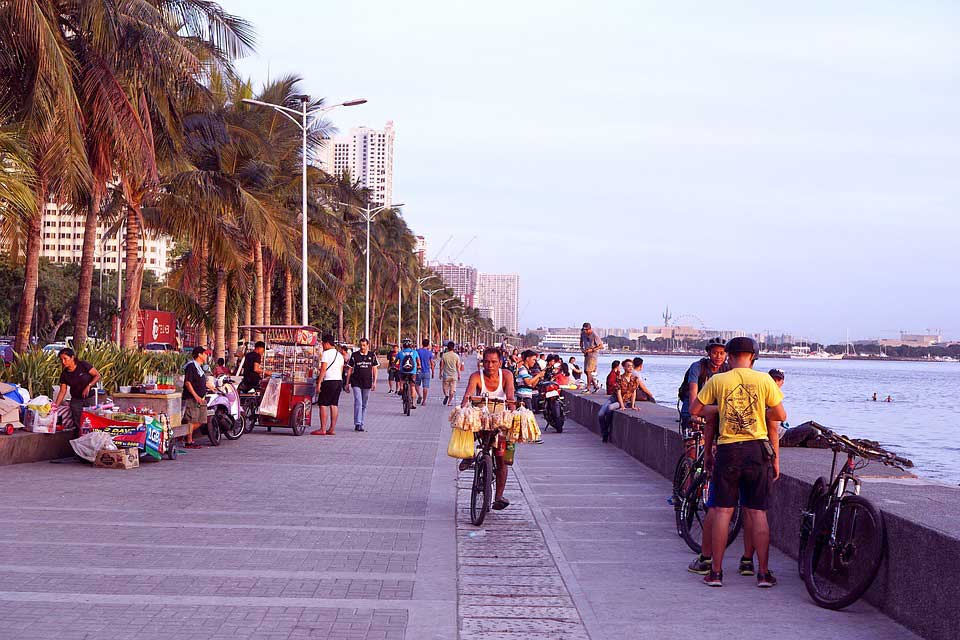 If you are a first-timer in Metro Manila, you can become an easy victim of the locals. If you are a foreigner, you might get victimized easily. They assume that you are a first timer in Metro Manila. They took advantage of first-timers by misleading them in any way such as overcharging taxi flag down rates, bus and train hike rate, and more. One essential tip that I would give you is to do your homework first by researching the culture of Metro Manila before traveling there. To be safe, you just assume that you have been here a few times mentioning that you have gone to some few tourist attractions out there. When you say that you are not a first-timer, be confident. It’s for your right to be safe from getting misled. 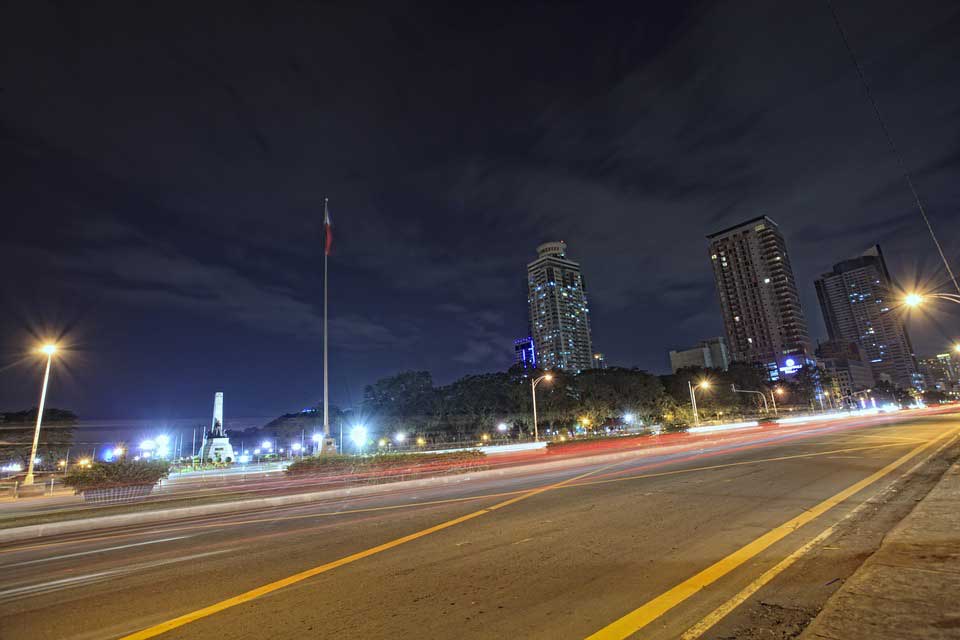 In Metro Manila, you can’t trust white taxi cabs. Some of them are unlicensed taxi drivers. One of my friends who is traveling from Ninoy Aquino International Airport to Buendia is charged 700 pesos, while others are only paying almost 200 pesos. It is a real life example that others should be wary on dealing with white cabs.

Here are some tips for you to avoid getting victimized by these fake taxi drivers: 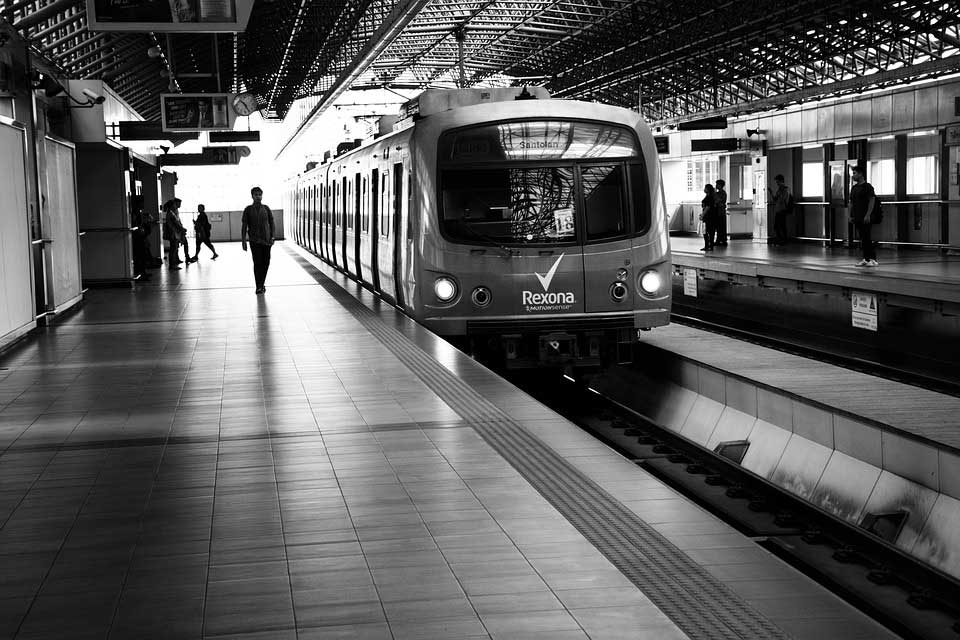 One of the famous “modus operands” in Metro Manila is the “coin fall” strategy while on a bus or train. Foreigners and first-time Filipinos from other provinces are easy targets. Even the citizens of Metro Manila aren’t safe in this modus strategy. Either you sit or stand, the snatcher is going to drop a coin near you on the floor. The snatcher would ask if it is your coin or not, and that’s where the snatching happens if you are not thinking ahead or smart enough.

Here are some tips for your items to be safe while on a bus or train: 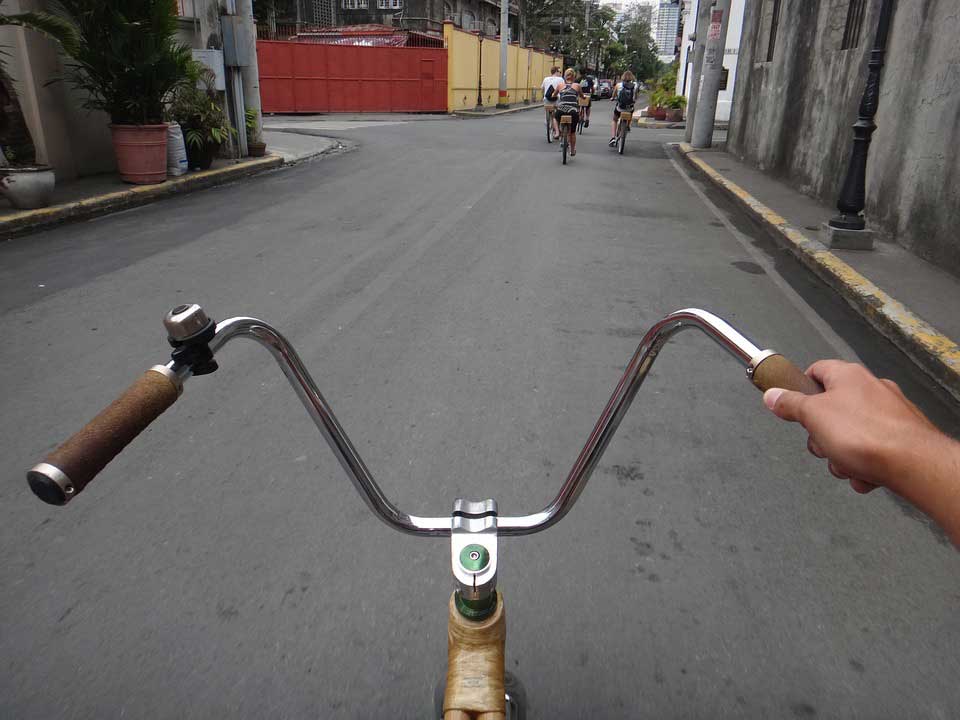 4 – Stay away from overpriced “kalesa rides.”

My family and I are victimized by this before. It was years ago when we’re about to take a kalesa ride. The driver said that he would charge P30 per passenger going to Rizal Park, and we agreed. However, after 30 minutes of enjoying the ride, he immediately charged us 300 pesos for nonsense reasons. Worst of all, they don’t issue receipts to their customers. It is better to ask locals (not suspicious ones) about the real price of riding kalesa in Metro Manila before taking a trip. 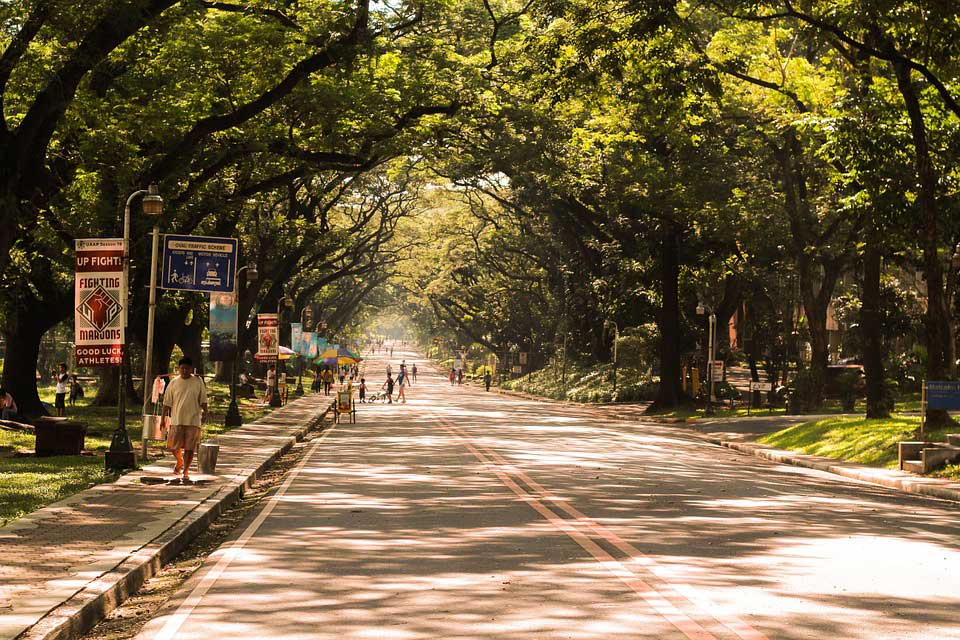 When you roam around Metro Manila, you should be wary of strangers who are “suspicious-looking.” Some of them are pretending to be “tourists” or “first-timers” asking you about the direction. As you pay attention to him talking, you might not know that there is another one who snatches your item without knowing. For this tip, make sure that your bag is at the front of you. If your wallet is in your back pocket, be sure to feel it or put a chain on it. In other words, never trust strangers.

6 – Never bring too much money in one purse

As the famous quote says, “Never put all eggs in one basket.” If you bring money, don’t bring them all. Make sure that you have more than one purse with you. If you are staying in a hotel, try to leave some of your money there. If you are planning to ride a jeepney going to Divisoria, make sure you are not bringing too much of it. Bring a small purse with some cash on it. In other words, pay what your daily budget could afford. 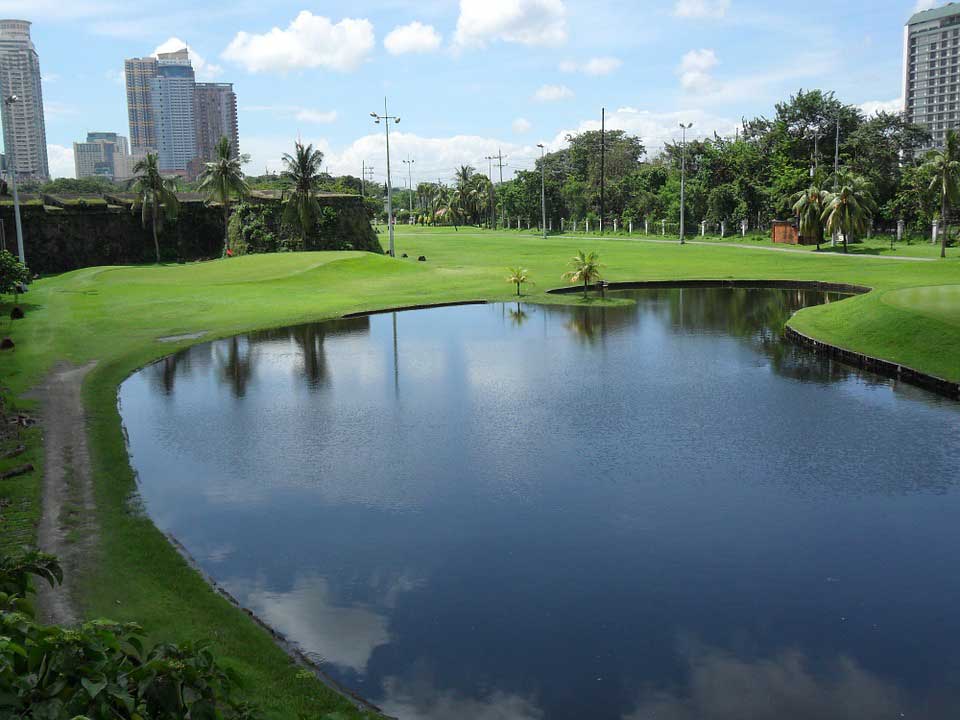 7 – Never leave your GPS while roaming around

If you’re not familiar of Metro Manila yet, you should bring along a GPS device with you. If you have your Android or iOS device, be sure to install Waze. Make sure that your phone’s location setting is turned on for the GPS to identify your spot going to a particular location. You can use Google Maps as an alternative, but I would prefer Waze.

Jeff Caceres is a guy who loves to travel and adventure in the Philippines and the world. He also loves scuba diving and other water sport activities. If you want to know some scuba diving gears for your underwater adventure like the full face snorkel masks, you can check it out at Scuba Compare.

0 0 0
Previous : Spectacular fascinations of Kerala, the Gods own Country
Next : Travel in Luxury, Eat in Luxury: A Foodie’s Tour Guide