Kerala, an incredible state in an incredible country, is believed to be the ‘God’s Own Country’. With place full of mountains, greenery and streams, it seemed as if God has created Kerala with his utmost care.

Kerala has always fascinated travelers and explorers from all over the world for its stunning beaches along the Malabar Coast, Labyrinth of Backwater Pathways in Alleppey and Kumarakom to the dazzling hillside Tea Gardens of Munnar and the indeed beautiful landscapes.

The Land of Cultural diversity, Kerala is perfect fusion of various religions, communities, and regional culture and language variations.

Being another most attracted state of India, here we’ve got you some of the best attractions of Kerala one should not miss while on the Kerala Tour.

Backwater Houseboat at Alleppey and Kumarakom

Alleppey and Kumarakom, both are known for experiencing the backwaters in the luxurious houseboats that sails through the paddy fields, the neat tiny hamlets lined up along the either sides of the canals, the flocks of Ducks swimming and the birds flying high. 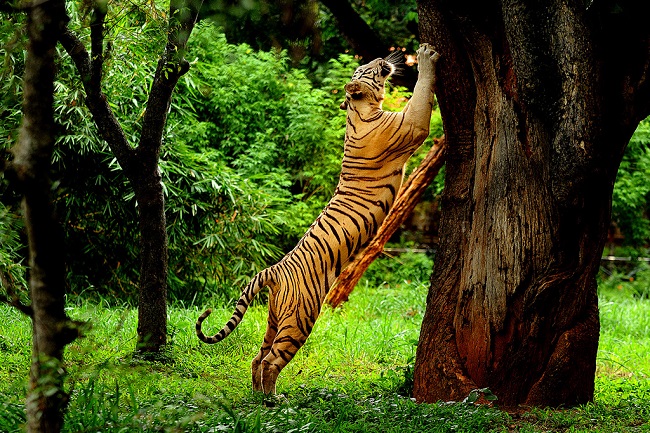 Kerala houses the wide diversity of flora and fauna such as the Asian Elephant, Bengal Tiger, Leopard, Nilgiri Tahr, and Grizzled Giant Squirrel and so on. The best wildlife sanctuaries of Kerala include the Periyar Wildlife Sanctuary, Kumarakom Bird Sanctuary and Wayanad Wildlife Sanctuary.

Check out the top 5 Wildlife Destinations of India. 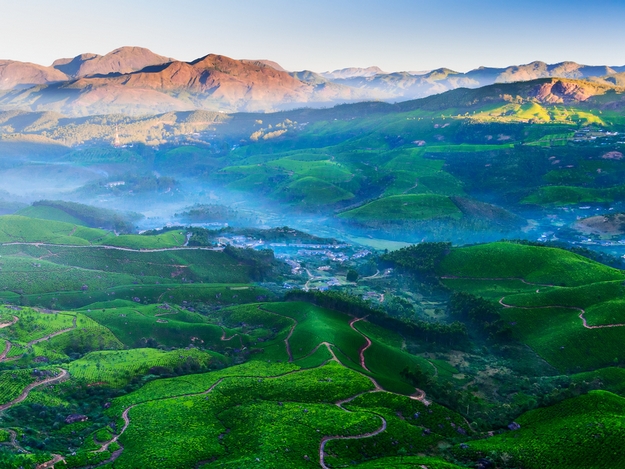 With the most beautiful landscapes and sceneries, the Hill Stations of Kerala are one of the top attractions that fascinate people from all over the world. Blessed with the Lush Green Forests and the lavish greenery, and the mesmerizing views, the popular hill stations of Kerala Include the Munnar, Thekkady, Mattupetty and Vagamon. 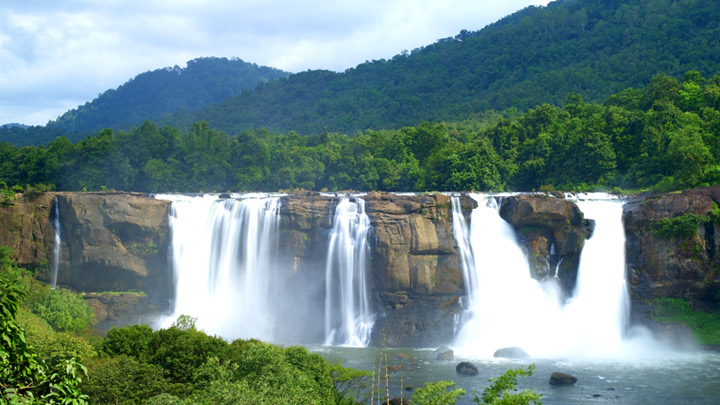 The best of Ayurveda 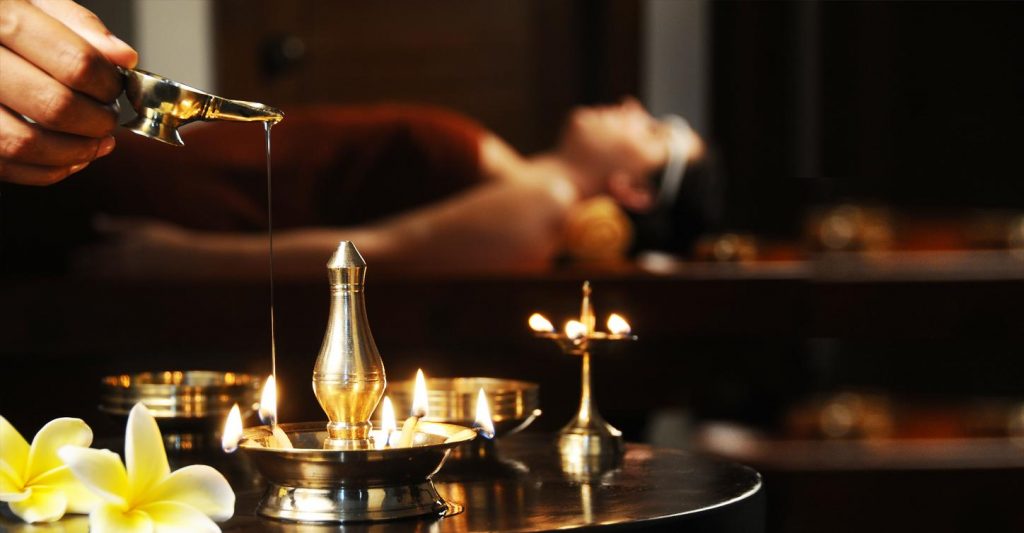 Last but not the least, Kerala is worldwide known for its Holistic Ayurveda Therapies. These therapies clam your body, your mind and more importantly your soul. It is believed that Kerala’s Ayurveda can cure many diseases. And thus, Kovalam in Kerala is just not known for beaches but for the Best Ayurveda Therapies in the world.

While you are on your tour to this heavenly state, I hope I have helped you with the places you must explore in Kerala.

Author Bio: For the ones who think I’m lost, I (Yashika) just chose the road less Travelled. A wanderlust girl not made up with sugar and spice, Adventure, fine Beer and Brains rather.

0 0 0
Previous : Understanding the Benefits of Reserve Forests for Wildlife Travel
Next : 7 Safety Tips For First-Time Travelers in Metro Manila